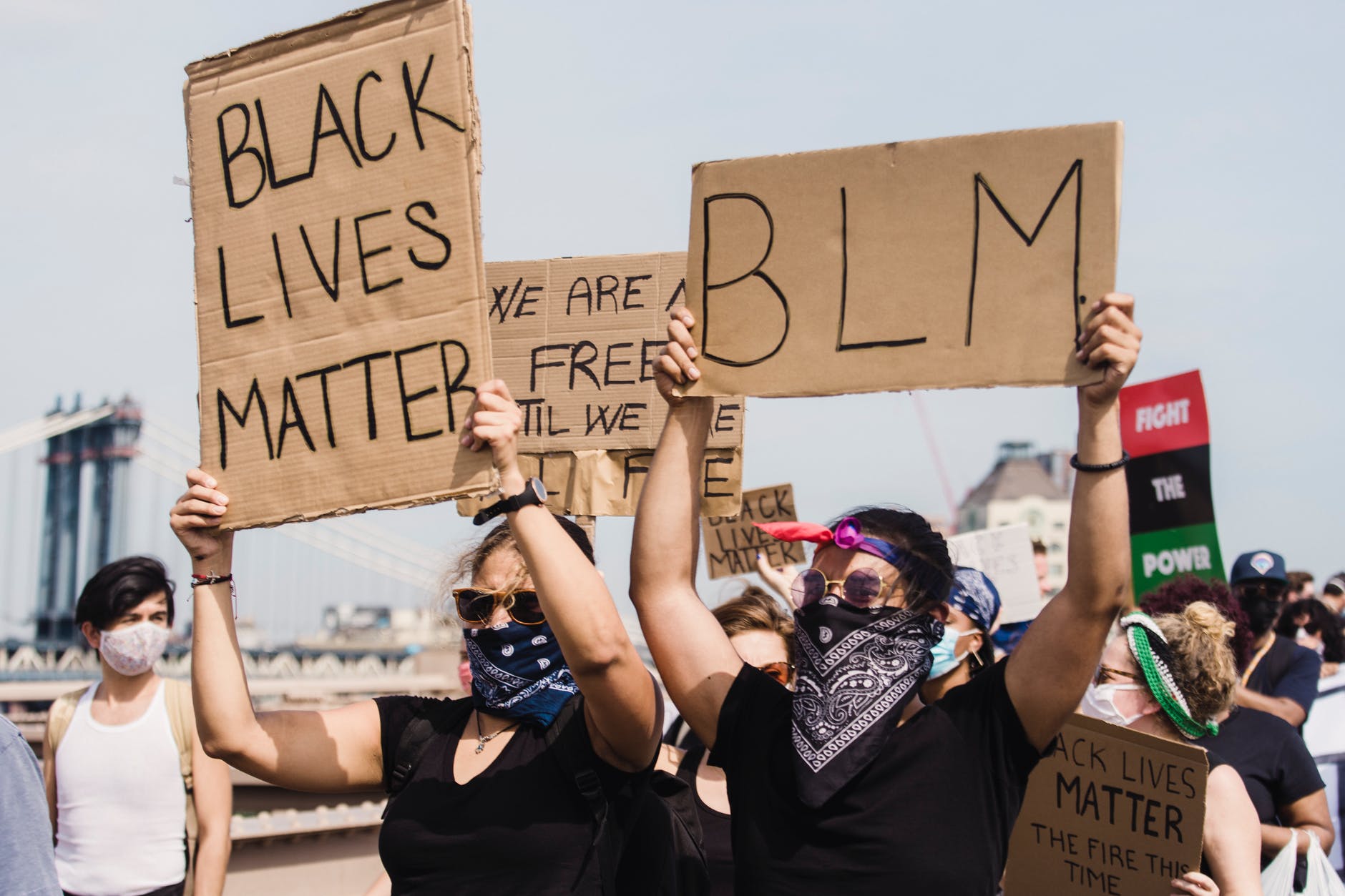 Oh mannnnn, but that quiz TOLD me I’m 100% Empath!! Of COURSE I am! I’ve seen an overwhelming number of “but I’m an empath!” posts soon followed by “but why aren’t we talking about this?!?!?!?!?” posts and I’m about to hit the roof, because I fall directly in the middle of both. First, we will discuss the toxicity of the empath-cop-out, and then how dangerous that is when dealing with our traumatic culture and times.

Friends, I’ve got some truths coming your way, and I can guarantee that a good portion of you will not enjoy hearing this. In this age of “new age religion,” especially as so many of us who grew up in semi-traditional Christian, potentially even obligatory Catholicism, are embracing in adulthood, it is tempting to want to immediately imagine ourselves as part of a secret sect of individuals with highly-tuned abilities. We’ve expanded our spirituality well beyond “traditional” religion. And within that, includes many categories that are not traditionally accepted or witnessed in Christian sects, particularly. I’m not saying you’re not an Empath. But the magnitude of what a true empath is, is much broader than “20 signs you might be an Empath.” I’ll note that I appreciate that they say “might” haha like a little wink that says “you could totally possess all these qualities and actually be a raging narcissist so, good luck.”

We all possess narcissistic “skills.” We’ve all used them to win an argument or get our way somewhere. Someone might be a veritable saint and still be a raging narcissist. Lets face it though; most people fall somewhere between the two, usually a healthy combination.

There are levels of “being an Empath.” All too often, so many people accept their intuitive empathy as empath skills and allow it to bowl them over in an insanely unhealthy manner. It becomes a crutch and an unfortunate excuse for having absolutely zero self control and even lower boundaries.

True empaths often come from very traumatic pasts. There is some debate that an empath is the opposite of a narcissist and empaths also attract narcissists. In my opinion, most of us are struggling with deep-seated traumas that we have not made any effort to tackle and resolve. Building healthy boundaries is crucial.

Now, let’s examine the hair-on-fire culture that seems to expect us to be absolutely screaming about every topic, ever.

Right??? Doesn’t this sound absolutely absurd? It IS absurd. That’s why it sounds and feels incredibly unreasonable! When, in recorded history, could anyone ever be obsessed with every issue, ever? They can’t. That’s the answer. In the digital age, we have this instant access to alllll the information. Our job is to decide what is valuable enough to enter our bubble. And its more difficult than ever, when we scroll through our social media platform, noting people absolutely screaming about eight million different things, all insanely offended that everyone isn’t also screaming about them too.

Look; bottom line, there are absolutely some issues that should be elevated more than others. Especially when it comes to human rights, being violated right in front of our faces. That’s not just my “personal preference,” either. Every person is welcome to get wound up about their own topics, but the absurdity of expecting everyone else to jump on board… as they say, “the audacity.”

Friends, this is where these two topics intertwine. Empathy is paramount right now. Embracing and utilizing it makes life bearable. We are collectively experiencing a whole new level of WTF right now. Don’t be a mask bully, protect other’s health, save children, don’t be a racist, figure out what to do with your kids when you have to go back to work, the list goes on and on. You can absolutely be worried to death about a smattering of everything. But, in case I’m the first to tell you, it is incredibly unhealthy to live consumed with stress all the time.

Figure out what is important to you and run with it. But do not shame others if it is not their passion too. Not everyone will be overwhelmed with vigor for the same topics as you. Bottom line: you cannot force or manipulate people into caring. And if you should happen to win, they will burn out rapidly. Be aware of how you’re handling everything. Allowing that “I’m an Empath!!!” trope to overwhelm you and be your excuse for not drawing distinct boundaries will literally destroy you. Create boundaries. Its not too late. Its not too hard. Its not impossible. It is vital. Create yourself a conscious life that values peace but is also highly capable of being activists and allies.

Search
Follow Me
The Latest on Instagram
✅ Comedy
Normal houses deserve love too! I desperately needed a spice solution before someone started throwing bottles at me while he's cooking 🤣🤣
It's tiiiiime 🎄❤️‍🔥 Spicy Christmas Mini Reveal!
Aggie is a paid actor 🐈getting ready for some Santa Baby Spicy photos 👀
Loading Comments...
%d bloggers like this: